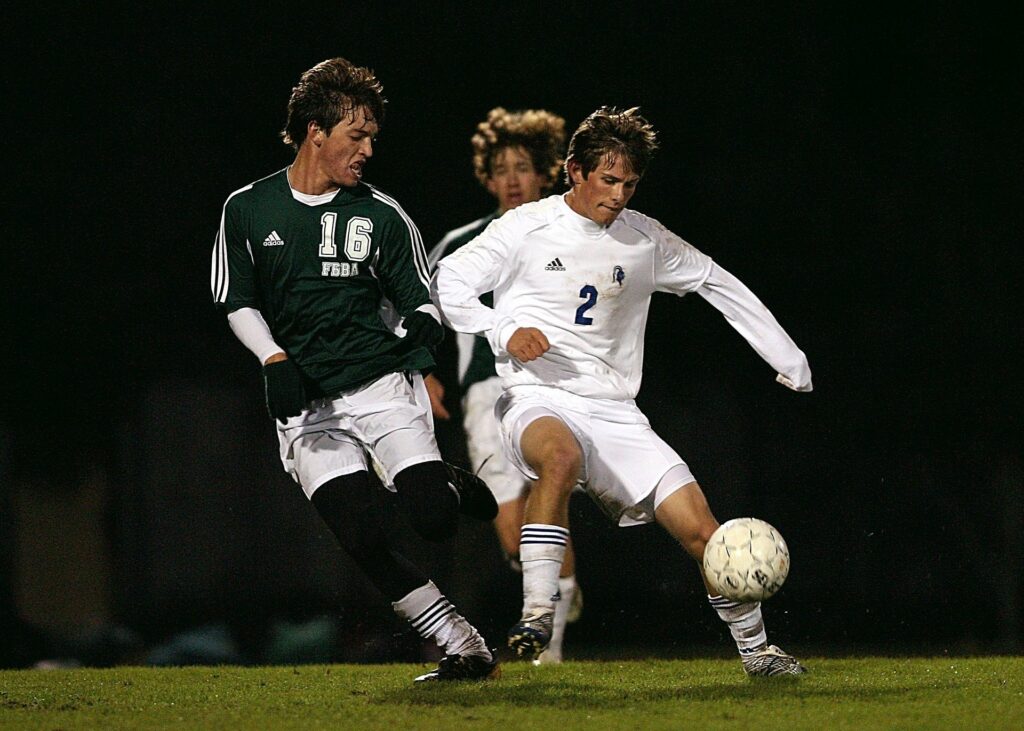 Cosmozydae was conceived and founded by ASU freshmen ‘Gus’ Gustavson and Bob Donovan of Eggars Dorm. Gus once confided in me that in filling out the registration papers for his intramural dorm team, he and Bob had simply filled in arbitrary letters. However, the word Cosmoz (Cosmically Ordained) emerged quite obviously.

Cosmozydae’s chief rival that year became the Gardner Dorm Team, located directly across the parking lot from Eggars. (Both teams were composed of pick-up game regulars who knew each other well and were always on friendly terms with each other). 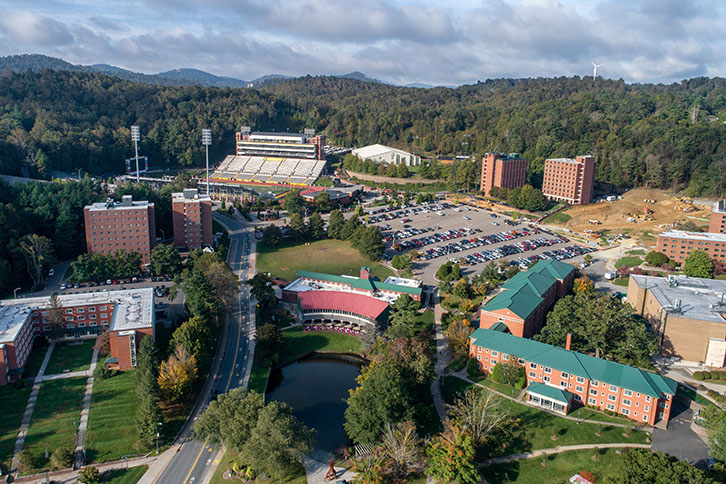 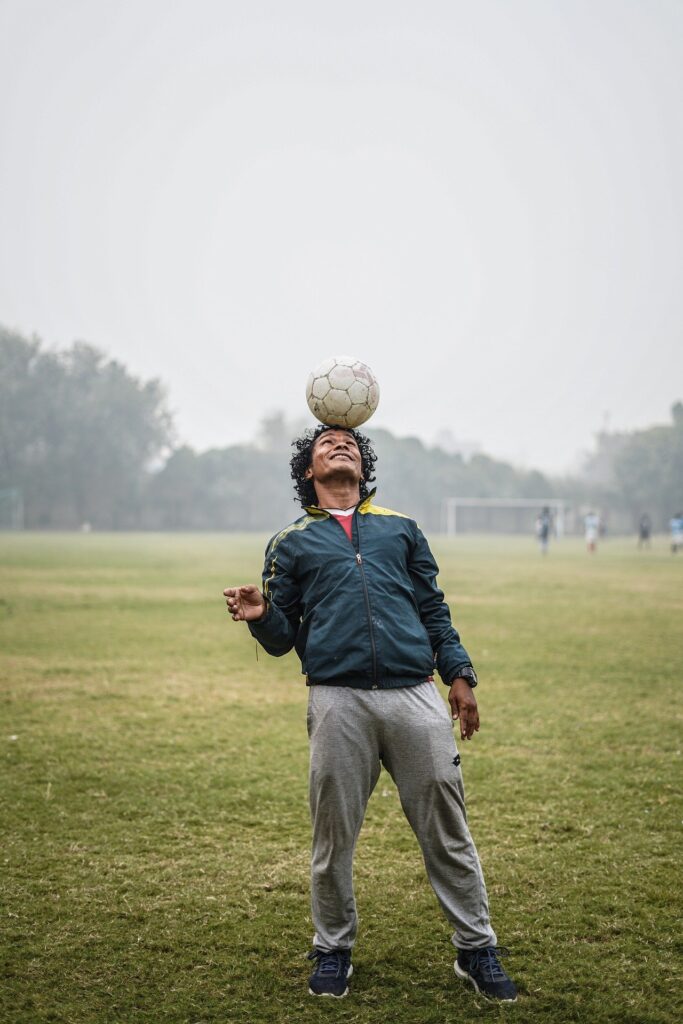 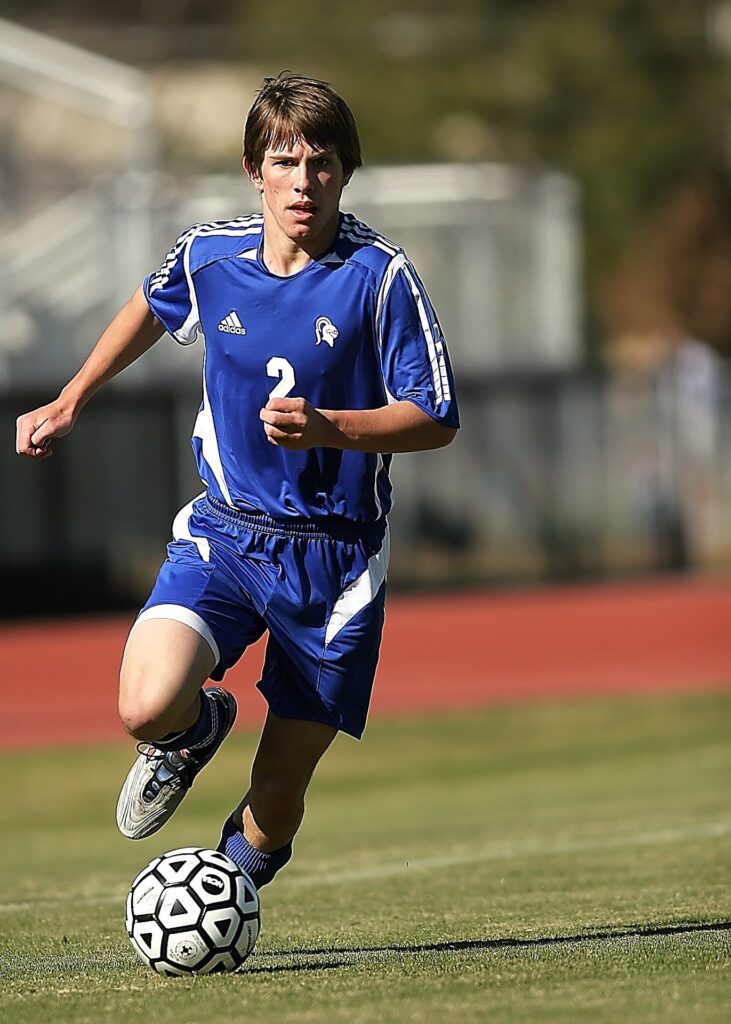 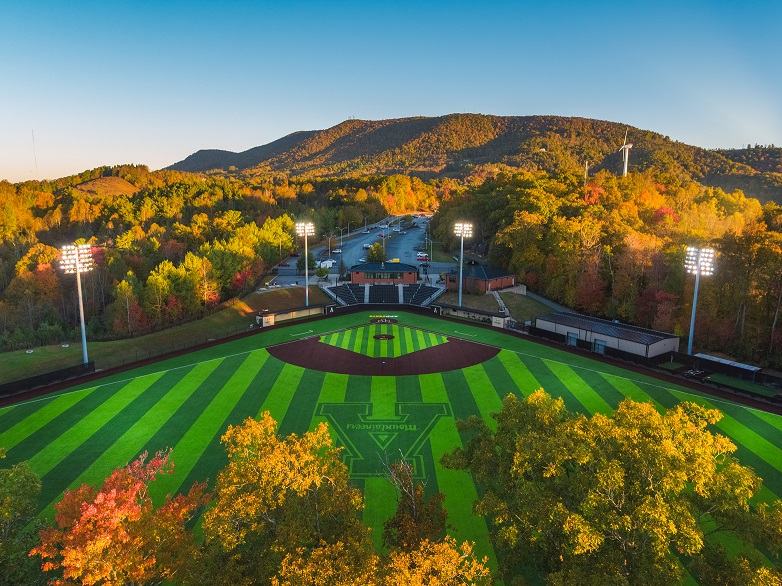 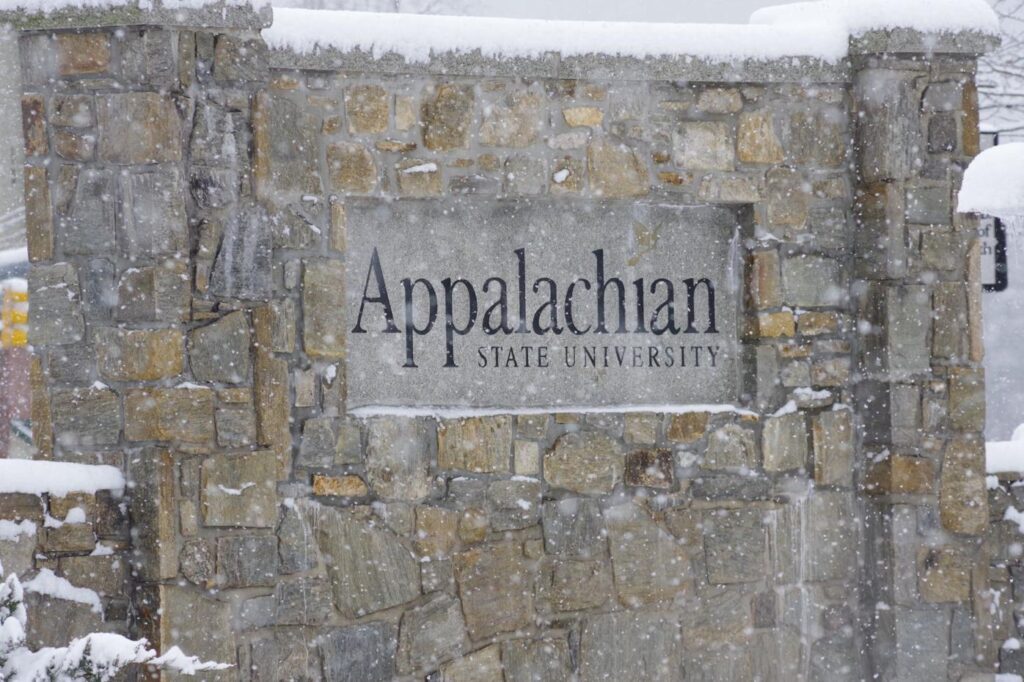 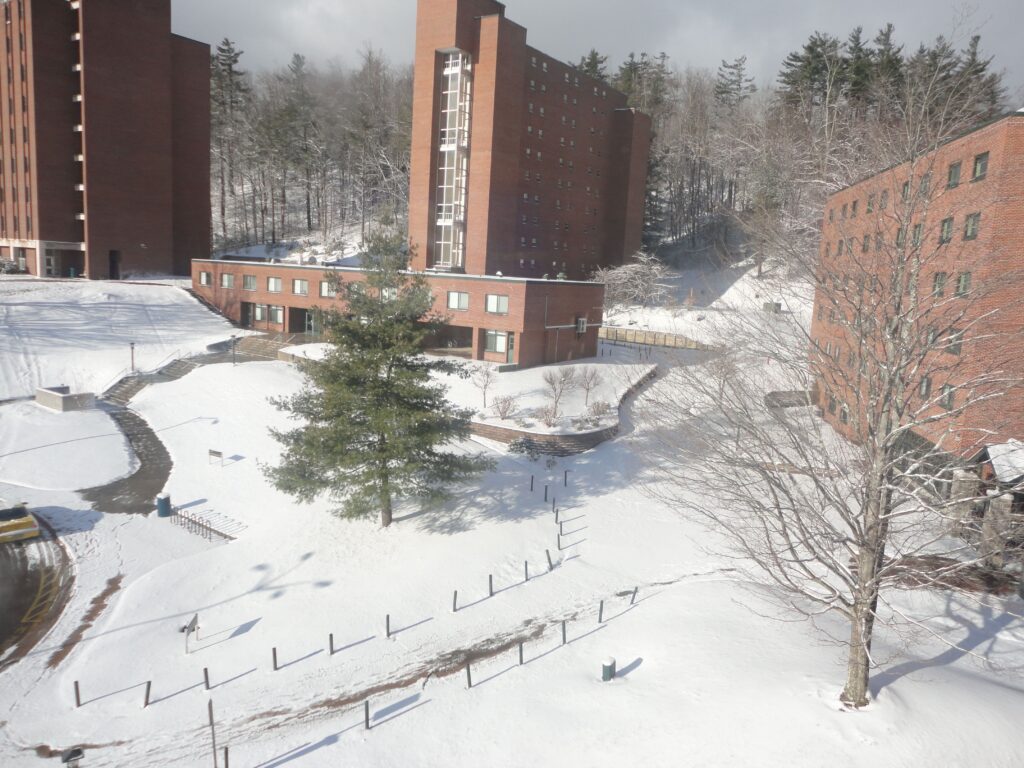 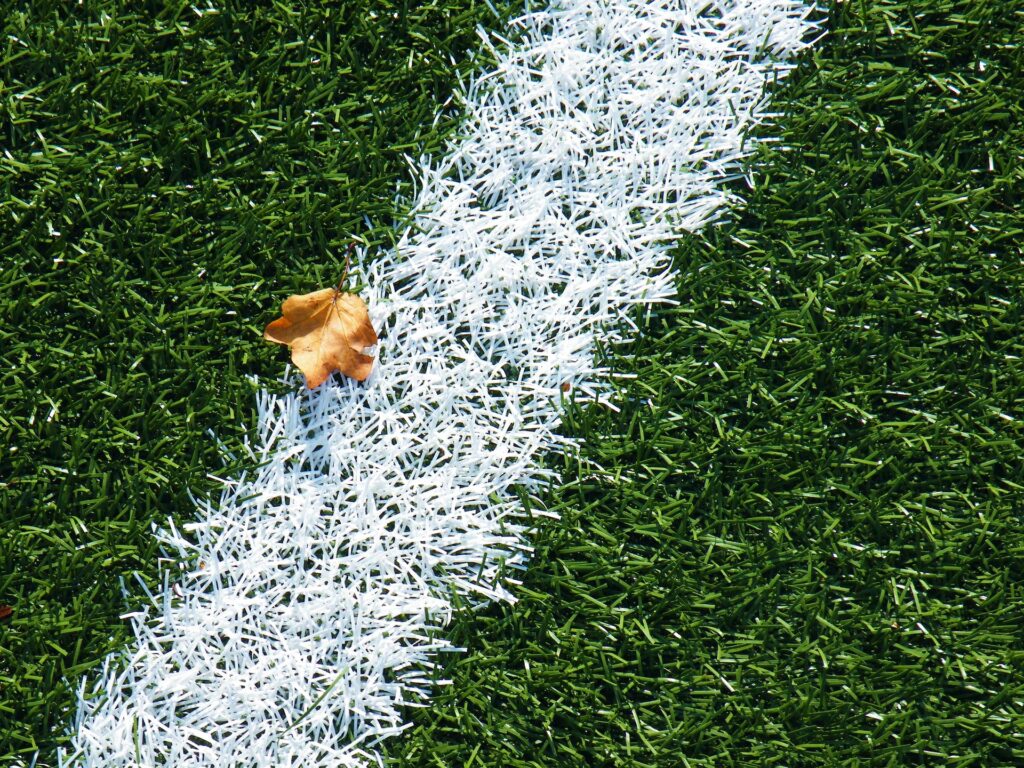 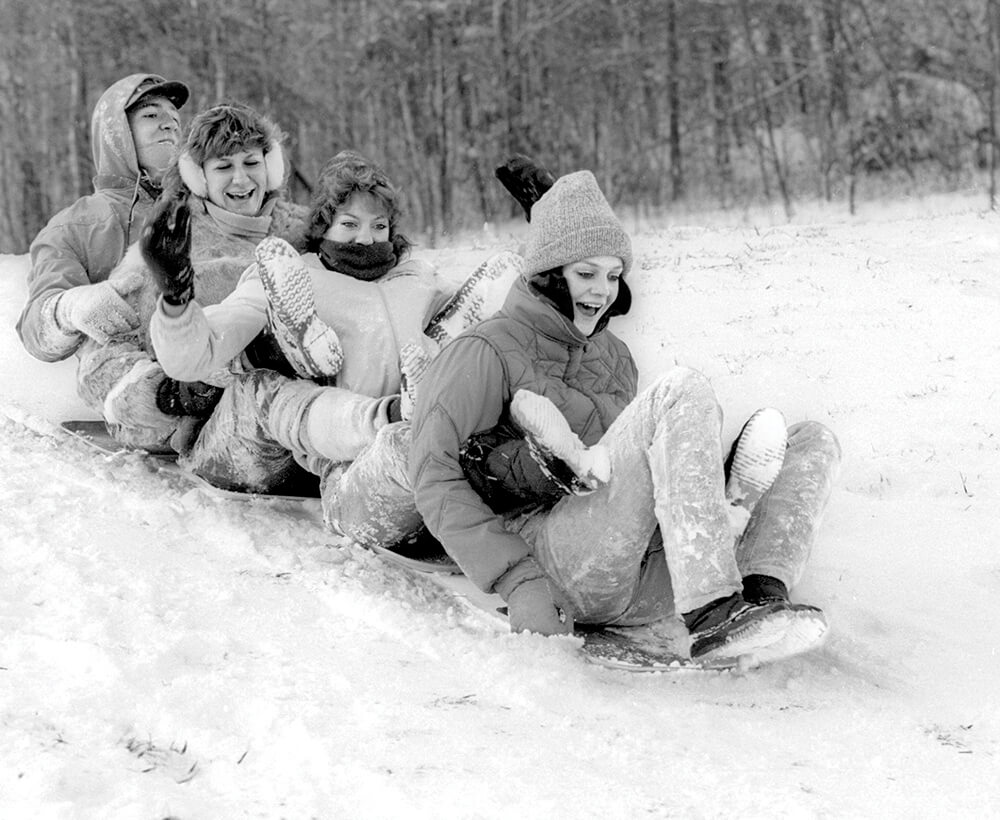 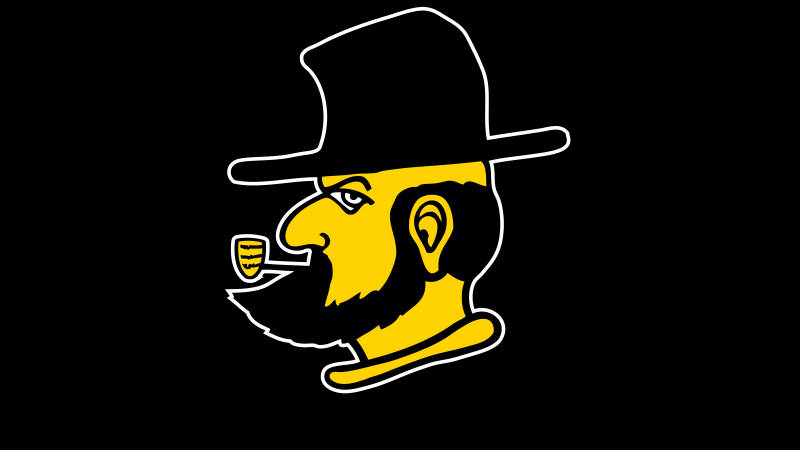